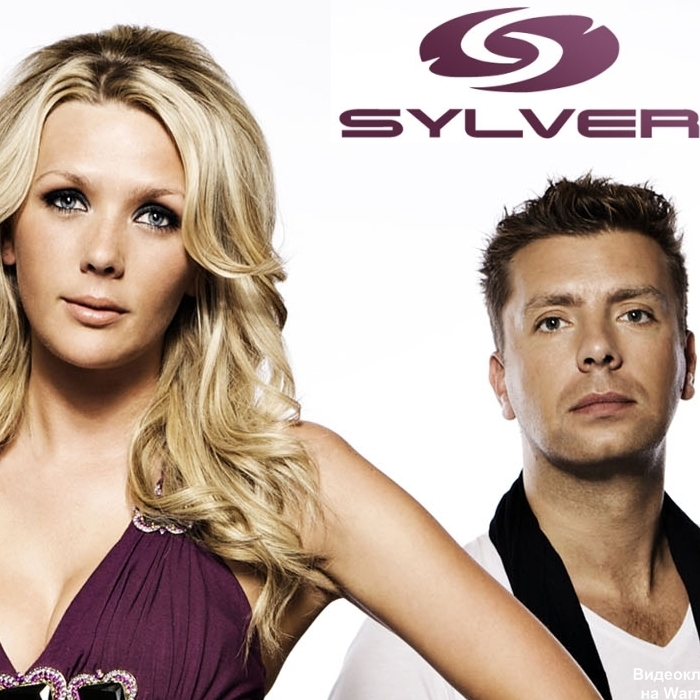 The band was formed in the year 2000 as "Liquid feat. Silvy" and released in France and Belgium the single "Turn the Tide" and in the rest of Europe, it was released in 2001 under the "Sylver" band name. It was an instant hit, peaking the European charts to a #1 position for consecutive weeks.

They released their first compilation album "Best Of - The Hit Collection 2001-2007" in 2017 and the second compilation album "Decade - The Very Best Of Sylver" to celebrate the 10th anniversary in 2010.
You'll surely remember many their singles in the top of Europe Charts: "Skin", "Why Worry", "Forgiven", "I Hate You Now", "Foreign Affair", "Livin' My Life", "Why Worry, "Lay All Your Love On Me" - a cover version from ABBA, and their countless other hit records and catchy tunes.

After calling a break in 2013 to work on their individual careers and side-projects, Silvy, Wout and John Miles Jr. are now stepping back on stage for a series of exclusive reunion concerts. Expect an energetic show filled with their countless hits!