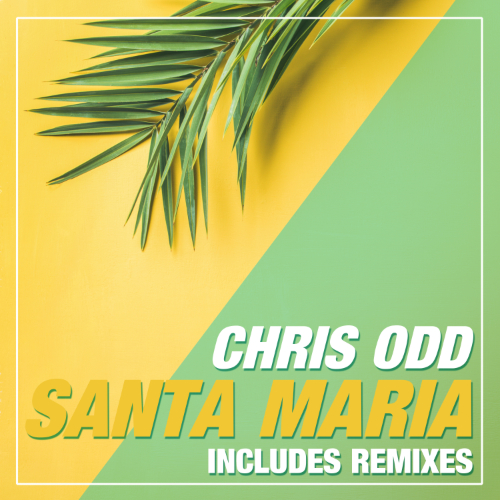 Spotify   Apple   Tidal   Deezer
Share
More remixes for "Santa Maria! Chris has called in favors from - Zephyrtone, Calectro, Keanus and they give Chris Odd a hand with his latest success "Santa Maria". Enjoy and download Wav file below!

Chris Odd (born Chris Swijnenberg) was born in Arnhem (Netherlands) and has spent 18 successful years as a DJ. He is known as the person who makes the combination of deep, tech, latin and vocal-house, Always plays surprisingly and energetically to please the dancefloor!

As a producer, Chris has released tracks and mix albums under different aliases for companies such as Cloud 9 and Berk Music. He and Armada’s talent Tommy Johnson are also responsible for several anthems featured at the prestigious Dutch Nightlife Awards. In June 2015 he was personally selected by Carl Cox to perform during the official closing party of “Isle of Man TT”, organized by Honda Racing.

Chris is now focusing on his biggest love: playing an eclectic mix of nu-disco, deep, tech and uplifting house music in all the major clubs across the Netherlands and the World. 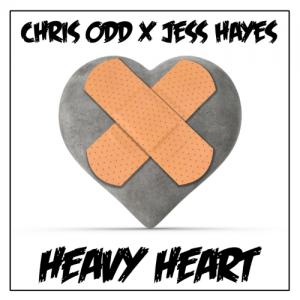