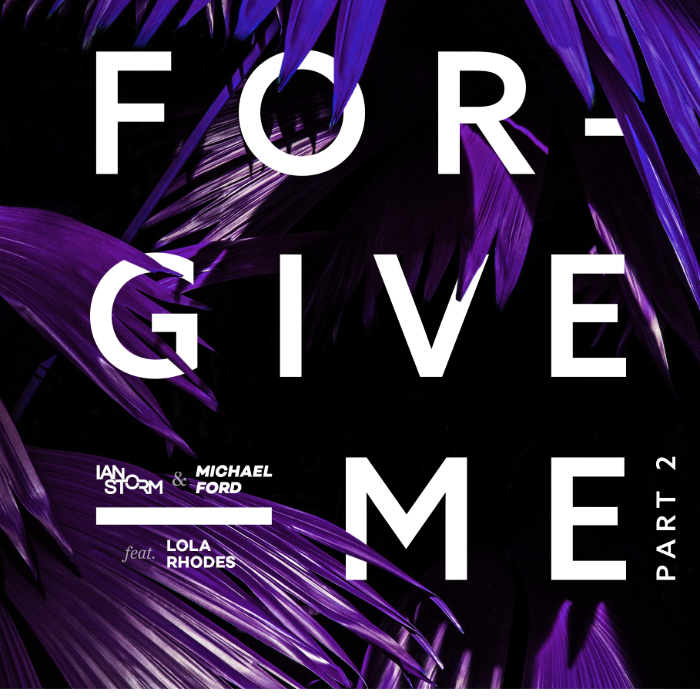 Apple   Deezer   Spotify
Share
Part two, on the release from 2018

Residing in the Netherlands, the world’s dance music capital, Ian Storm &amp; Michael Ford is a multi-talented production/DJ duo set to make big noise in the Electronic Dance Music world. Uniting an eclectic range of styles and inspirations taken from contemporary icons such as Calvin Harris and David Guetta, as well as legendary pop/dance acts like 2 Unlimited and ABBA, Ian and Michael have developed a passion for creating unique, yet catchy original Deep House songs all with the simple goal of making people move. Suitable for both club sets and radio play, Ian and Michael’s tracks have already begun picking up support from some of the biggest names in Deep and Melodic House music throughout 2016, including; Sam Feldt, Hugel, The Him, Autograph and many more. Additionally, Ian and Michael have gained support and positive reviews from some of the most influential online media outlets such as The Vibe Guide, Your EDM, and The Dope Mag, all proving that the duo is on the right path to success with their sound and style. Currently, Ian and Michael are immersed in production, preparing a plethora of new releases for the end of 2018 and beginning of 2019, so be sure to stay tuned for new releases, tour dates, and more.