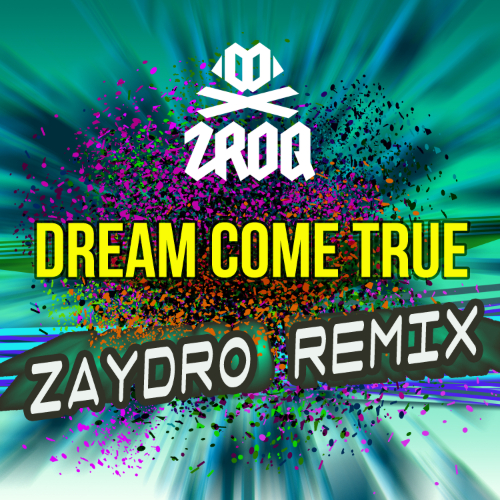 Spotify   Deezer   Apple
Share
ZROQ is a Dutch producer, who has worked with many Top 100 DJ's since 2012, including David Guetta, Avicii, Nicky Romero & Zroq had a big hit with WTF. ZROQ returns with the first new track for us, the hypnotic "Dream Come True"

Find your streaming service below or on the buttons!

ZROQ, the DJ/Producer from Amsterdam, is all about electronic dance music.

ZROQ wrote and produced the smash hit WTF, co-produced by Delmundo who sold more than 20 million records worldwide with the Vengaboys Radio hits. The track became the worlds most played club hit from summer 2012 and got picked up by the entire DJ scene in almost every festival worldwide. The track became the very first release on Nicky Romero’s new label “Protocol Records” and was called the anthem of Miami’s Ultra 2012 and reached the #1 position in Beatport sales.

He had live Shows in London Ministry of Sound, Ibiza Ushuaia, USA, and many Asia tours.

Every show in clubs and festivals worldwide with ZROQ on the decks is a moment of energy that people still talk about years later. A night to never forget with positive feelings. It is all about good music and love.