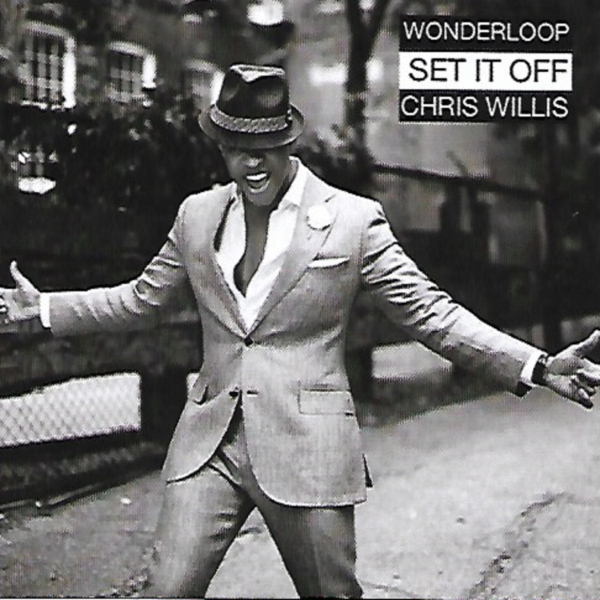 Apple   Deezer   Spotify
Share
Chris Willis, the significant voice behind a handful of the biggest David Guetta hits such as: "Just a Little More Love", "Love Don't Let Me Go, "Love Is Gone", "Tomorrow Can Wait"... - is out with new material along with Wonderloop.

Find your streaming service below or on the buttons!

In 1996, he released his self-titled debut album, a collection of self-penned spiritual songs, which earned a nomination for Best R&B Album at the Nashville Music Awards; supported Christian comedian Mark Lowry; and appeared in Norman Miller's musical showcase, Emmanuel.

Although initially a gospel singer, he later received international attention for his collaborations with house music artist David Guetta, including the songs "Just a Little More Love", "Love Don't Let Me Go, "Love Is Gone", "Tomorrow Can Wait", "Everytime We Touch", "Would I Lie to You" and "Gettin' Over You.