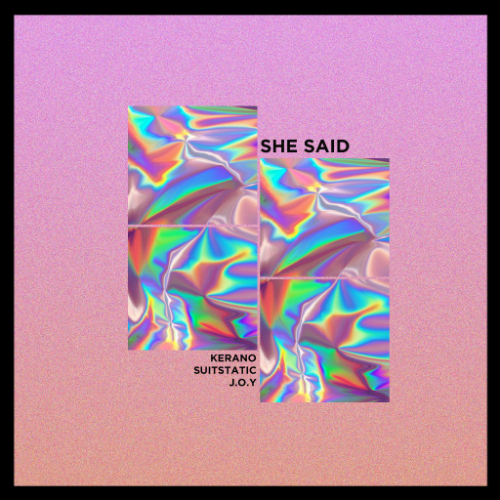 Spotify   Deezer   Apple   Google-Play
Share
"Here I Stand" is so far the biggest song from Kerano, along with "Fade Away" and "Breathing" streaming millions of times. Progressive House when it is at its best. "She Said" is a bit off the frame, a dance ballad - wonderful and radio-friendly.

Find your streaming service below or click on the buttons!

KERANO is India's fastest rising star with his first 3 tracks hitting #4, #1 & #3 on the Beatport Top10 PH & has releases on Spinnin Records, Ultra and Armada

Born and raised in New Delhi (India) DJ and Producer KERANO has always known he's wanted to make music. He's been a drummer since he was 4, started song writing when he was 14 and finally hit the studio in college where he was introduced to world of dance music. His passion behind the console is reflected in his powerful sets filled with his own bootlegs and mash ups.

His debut track, a collaboration with Tom Swoon released on Ultra and hit #4 on Beatport PH. Since then there has been no looking back for him. After signing a deal with MusicAllStars Publishing he collaborated with Dutch duo Magnificence on 'Breathing' that went on to the #1 spot on the Beatport Top10 PH!

KERANO's latest release on Armada, a collaboration with Jochen Miller also made it into the Beatport Top10 at #3.

After a year log hiatus from releasing any music, KERANO returns with his new found fluid style which transcends across genres. 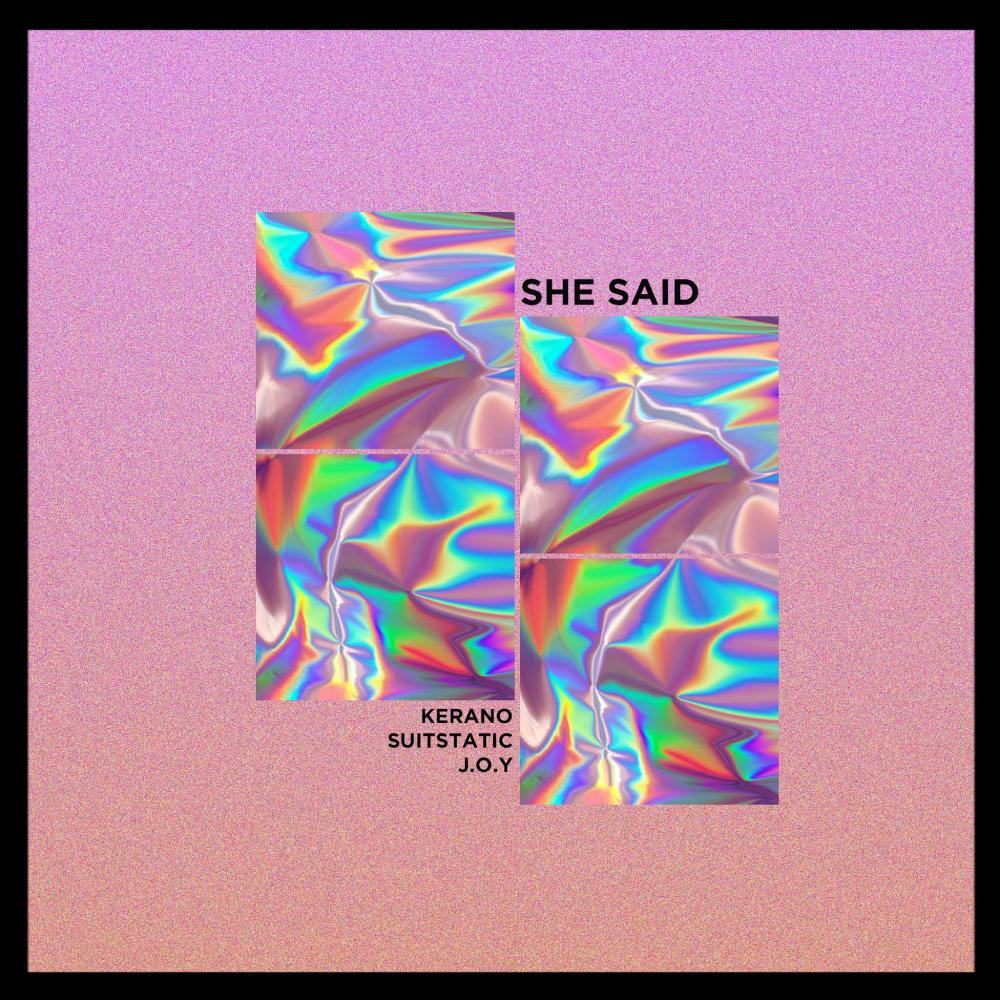 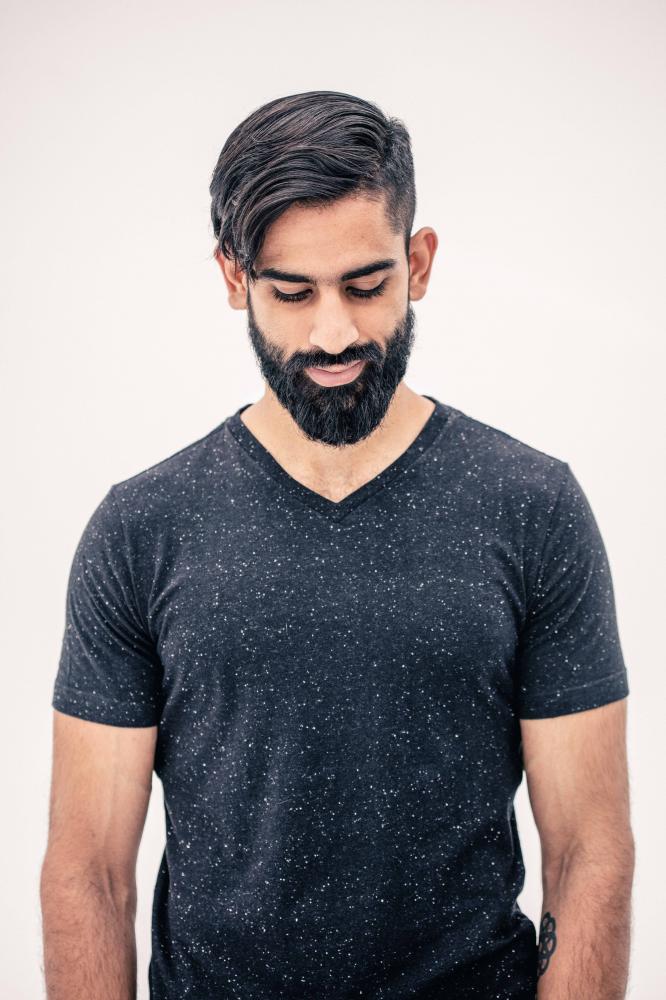