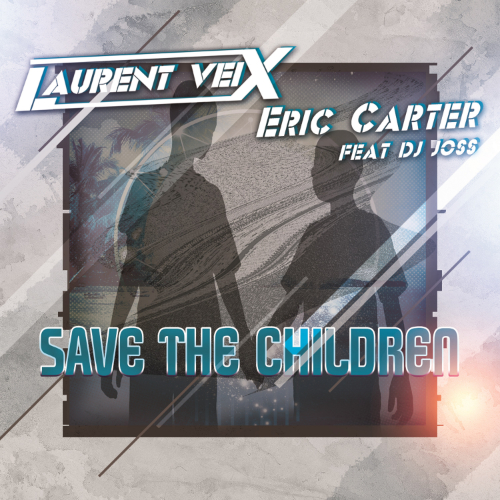 Deezer   Apple   Spotify   Google-Play
Share
We believe in a world in which all children have a better life and brighter future whatever who they are and where they are from. "Save the Children" - a dance-pop track from Laurent Veix and his friends as a message arousing humanity's compassion!

Find your streaming formats below or on the buttons!

Laurent Veix of Polish origin started in the musical world at a very young age thanks to his musician dad and his grandfather composer in Paris. The musician from the age of 7 Laurent quickly tasted, the passion of music and the stage.

He satisfies his desires to make music on the turntables of discotheques from the age of 15 years this desire to put two records and to create a third will lead him to be double vice-champion of France 2000/2001 and champion of France in 2002.

In 2007 he remixed the title The Rhythm Of The Night by Golden Brothers a group created by DJ LBR, MR Disto, and Sandy Vee one of the composers of David Guetta the title will be signed at Royal Flush and EMI France. The same year he has the privilege of mixing techno parade with Mathieu Bouthier, Tom Paris, Trevor Rockcliffe. Subsequently, Laurent decides to no longer be a resident DJ; he will devote himself to production and radio programs.

Today he produces music under several names like WARRIORS with the famous hit (Living on video vs. PAKITO) Laurent produces the program EXTRA CLUB the official ranking in France of discotheques, broadcast on 80 FM radio stations in France. Laurent wants to show his side musician and DJ. He wants to produce a mix of pop electro-dance with artists and talented singer like Eric Carter.