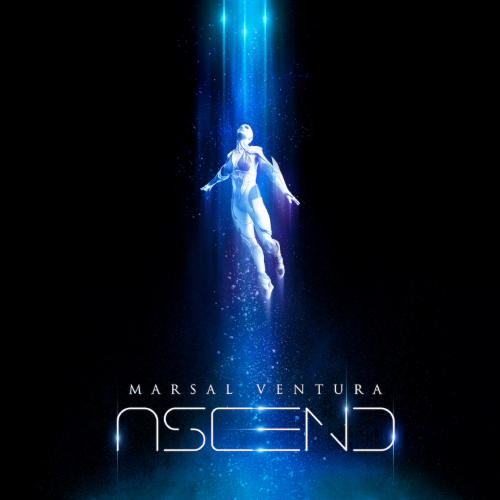 Spotify   Apple   Deezer
Share
DJ, Producer, Radio Host and successful record company CEO (Addicting Records) - is some of the titles Marsal holds and it makes him one of the most influential musicians in Spain. After a long list of singles, it has become time for an album

See all songs and playlists below!

Marsal Ventura is a well known dj and producer from Barcelona. His fame raised when he became an important radio deejay in several radio station in Spain, Maxima fm & Flaix fm.

As a producer, his tracks are known for being comercial and catchy and work well in all the dance floors. The most successful are Legend, Take my hand, Big Bang, Stay with me, Hot Diana, One more chance or Mohicano.

Some sweet tunes in there