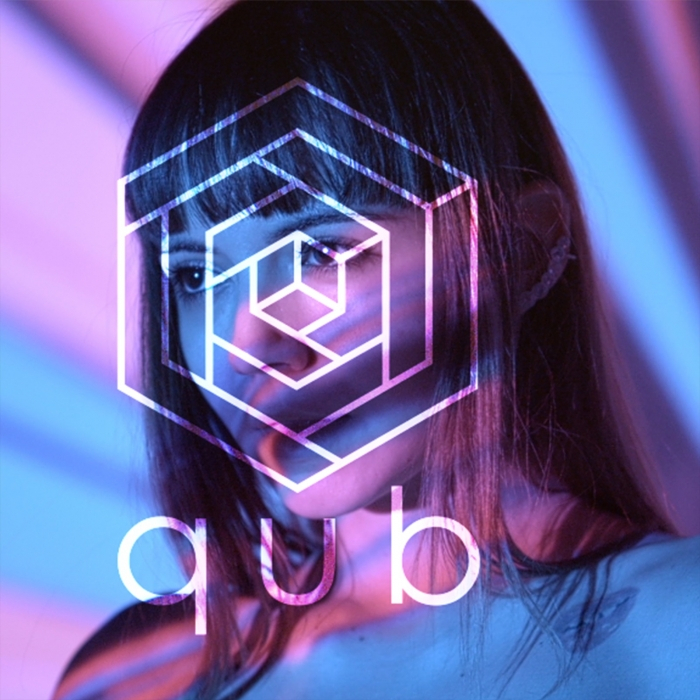 Tidal   Apple
Share
3rd single from qub, a future bass production with a very creative video and a catchy melody.

Qub is a newly established project in the US and its main genres are Future R&B and Future Bass. We’ve signed this project from scratch, mostly because of the cool sound and its similarity to projects like Disclosure, Years and Years, Chainsmokers, etc. After the release of "Home", "Hold You", and "City Lights" is the third single off the qub – Before the Sin album, which we will release later on, in 2017. The concept of the videos is just a teaser to what the whole album has to offer and is referring to a parallel universe, where there would be no Original Sin, thus people wouldn’t be ashamed of their nakedness. Simply put, most videos will revolve around this concept of having regular people do regular stuff, but naked. Intriguing as it may seem, all videos will be closely censored, as you can see in qub– Hold You. And now, you can enjoy "City Lights"