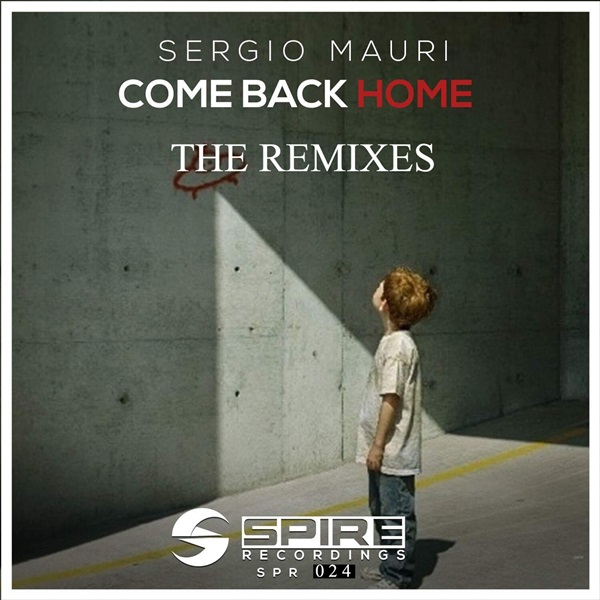 Apple   Deezer   Spotify
Share
Sergio Mauri, Super-DJ from Italy – his career started in 2009. In over 15 years of his career, he remixed songs of many famous artists, his tracks are widely supported, and he also has his own radio show.

Sergio Mauri is one of the most popular Italian DJ/Producers. In his career he has played in the most prestigious clubs in Italy and Europe: from Palma de Mallorca (BCM) nr. 10 in the top100 clubs of DJmag, to Moscow in Russia, from Sharm El Sheikh (Egypt), to his last "Camelot tour" in clubs throughout France, up in Switzerland and of course in Italy: Papeete Beach (Milano Marittima), Praja and Samsara (Gallipoli), Hollywood (Milan), Sesto Senso (Desenzano del Garda), Zangola (Madonna di Campiglio), Baia Imperiale (Rimini), Campania, Sicily, Sardinia, ect.
He also played in the most important Italian Festival like Nameless (Lecco) and Reload (Turin).

Sergio has also had the privilege and honor to open with his DJ set in front of 80,000 people for Vasco Rossi concert at San Siro Stadium in Milan and the Olimpico Stadium in Rome and has shared the stage with international DJs such as Calvin Harris , W & W, Juicy M, StadiumX and many others.