Tidal   Apple   Spotify   Deezer   Google-Play
Share
Indian music export - Zephertone - Electronic POP music duo – the artist behind the songs “Only You” and “Dance the pain away”. Their new single –“ Hear Me" is now out. Get the track in all our music platforms below!

Launched in 2015, Zephyrtone is one of the youngest and fastest rising electronic acts, comprising of the producer + vocalist duo - Sayan and Zephyr.
They featured on MTV Asia alongside Justin Bieber, Backstreet Boys, David Guetta, Fifth Harmony, Bastille for the viral single ‘Only You’ with over 10.4M views. Their next single ‘Dance The Pain Away’ charts at #39 in Europe. You can see the Bio below to get their successful career.
With 2 tight recent singles under their belts, Zephyrtone set their sights outside of India and sealed releases of both tracks with a host of well-known European labels including The Dance Division in Scandinavia, Blanco Y Negro in Spain, Futureplay in France, Positive Tone in the Netherlands, Andorfine in Germany, Switzerland, and Austria. The single was also released in territories as far removed as Israel, Mexico, and Brazil.
In August 2018 they will release their latest single Hear Me in India first, then in the rest of Asia and Scandinavia in September. 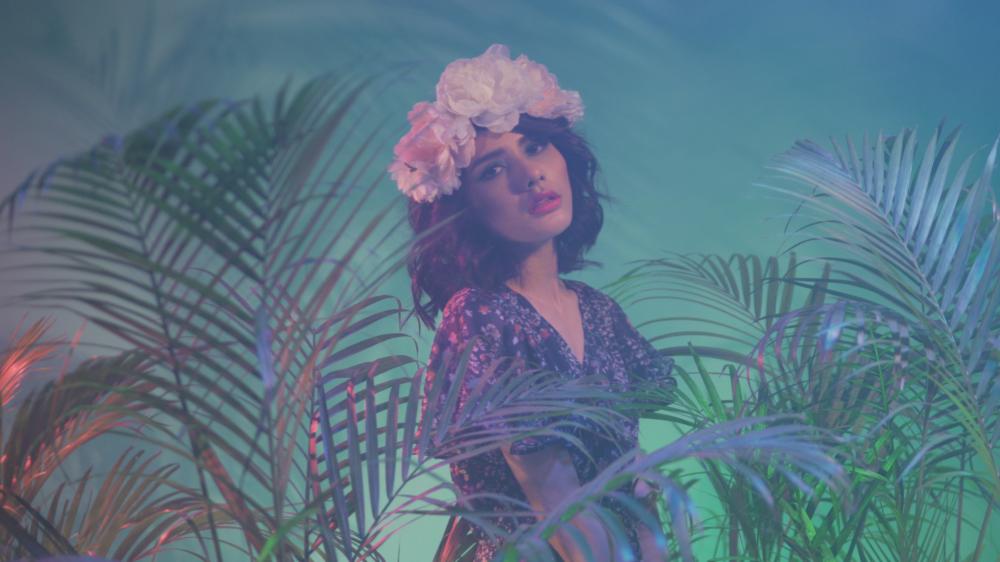 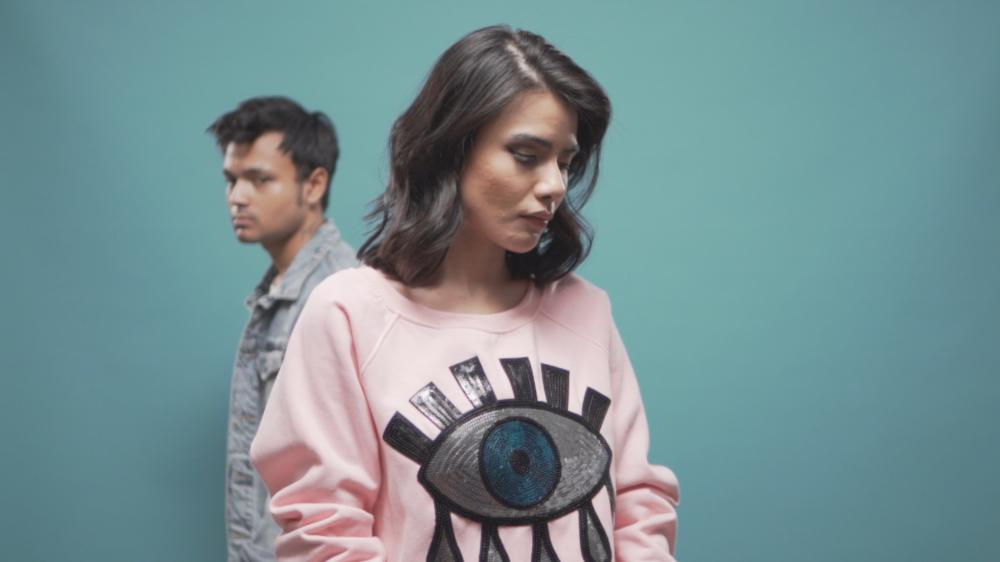 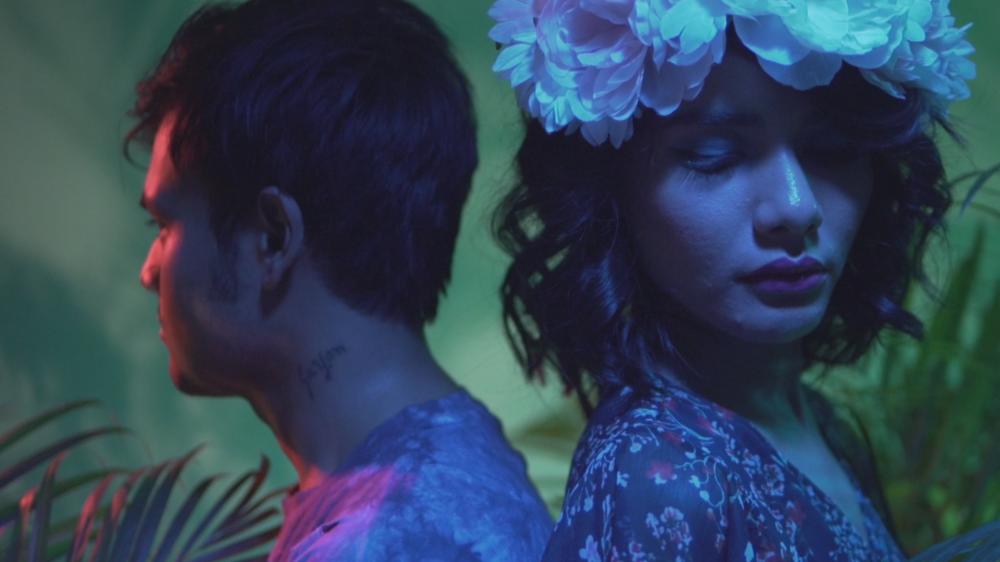